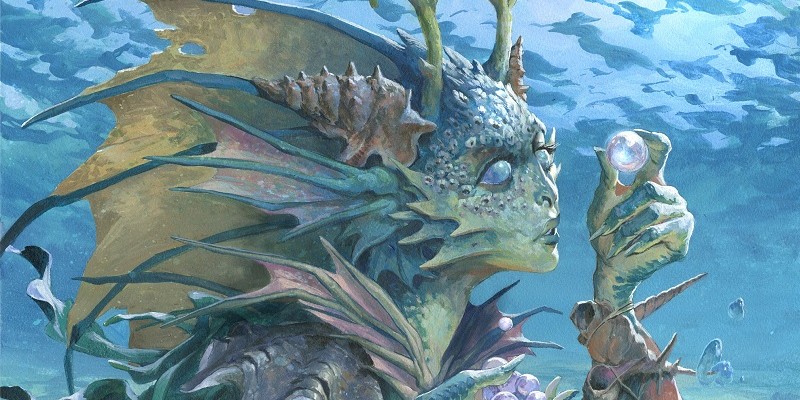 Players Tours and Grand Prix in Japan/Euro are around the corner and metagame in Pioneer King 2020 Winter seems important especially for the Japanese tournaments. Let’s take a look at the most popular decks among the 181 players. 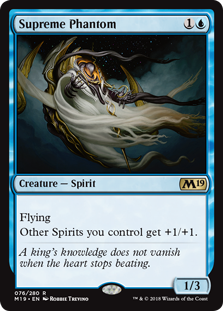 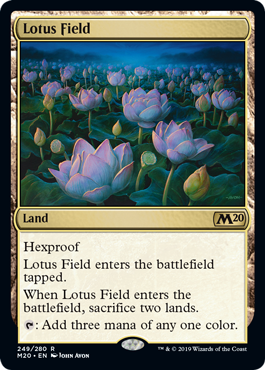 Azorius Control, Spirits, and Lotus Combo decks were the most popular decks in the field but they were not the most successful decks overall. Let’s move into the next paragraph.

The true winner was Dimir Inverter Combo deck. Yes, there were only two players who piloted this archetype but their win-rate was just incredible and it showed us the deck will be a great contender for this weekend. Mono Black Aggro and Spirits decks had a decent results but on the other hand, Azorius Control and Lotus Combo decks struggled and latter seems that it needs some breakthrough tech in the post-board games.

As we have seen the success of Dimir Inverter Combo deck, the possiblity of the new deck is real and we will see so many great decks/tech from all over the world very soon!