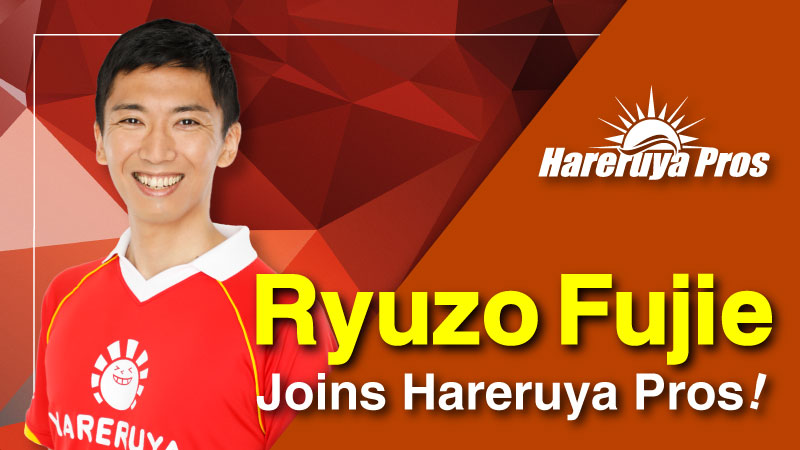 Hareruya Pros is a Pro team formed by the world’s top pro players of Magic. The talents of Hareruya Pros have been competing all over the world, and they have also achieved success in recent online tournaments. Recently, both Allen Wu and Raphael Levy made it to the top8 at the Players Tour Finals.

Now, the hottest player in Japan joins the Hareruya Pros!

Ryuzo Fujie is a new-generation player based in the MTG Arena. He led the race in the Mythic Points category (a points-based race to get into the league) in the 2020 partial season and never fell out of the top 8, achieving himself a spot in the Rivals League for next season. 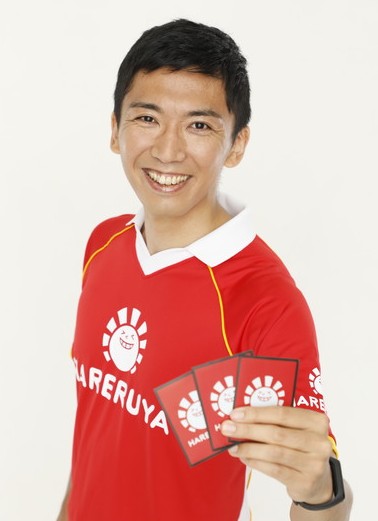 This means that a player who entered the competitive scene from online has quickly climbed the ladder to become a new professional Magic player.

It is also important to note Fujie’s background. He is an active member of the Kunitachi City Council and a father of three children at home while being in the Rivals League. His career is unique, but he could be marking a new phase of the Magic community.

A New Wind in the Competitive Scene

An immediate decision to support Ryuzo Fujie’s challenge of competing in the professional Magic world was made by Tomoharu Saito, president of Hareruya Inc. who has decided to sponsor him this season. 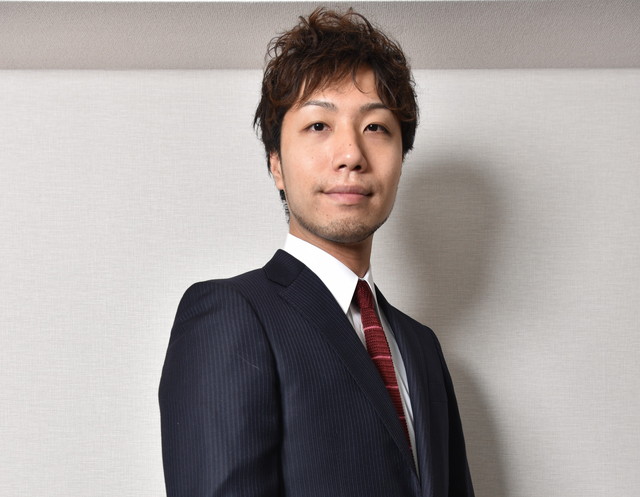 Tomoharu Saito used to be a top Magic player in the competitive scene, and has achieved many successes in the past. Because he was a competitive player himself, he was one of the first to start a sponsorship business and has supported the activities of many professional players.

He says that the reason he decided to sponsor him as a Hareruya Pros is because he is a pioneer. With the birth of the MTG Arena, the establishment of the Magic Pro League (MPL) and the Rivals League, the competitive magic scene in recent years has been moving dramatically.

In such a tumultuous time, Hareruya felt strongly that it was necessary to support him as a professional of the new era as a Magic specialized store. 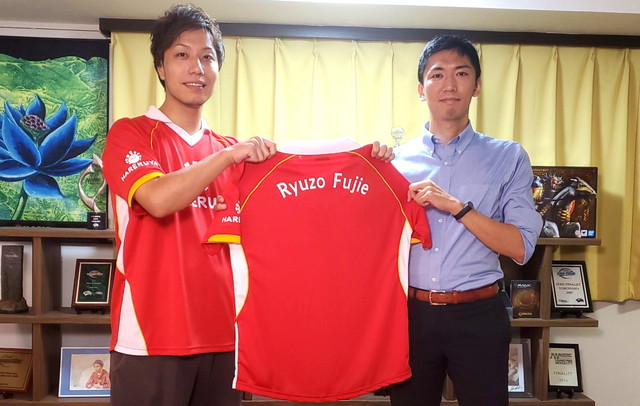 As a new breeze to Hareruya Pros, and to the competition scene, we should keep an eye on Ryuzo Fujie’s future activities.

We would like to introduce Ryuzo Fujie’s new team, Hareruya Pros. 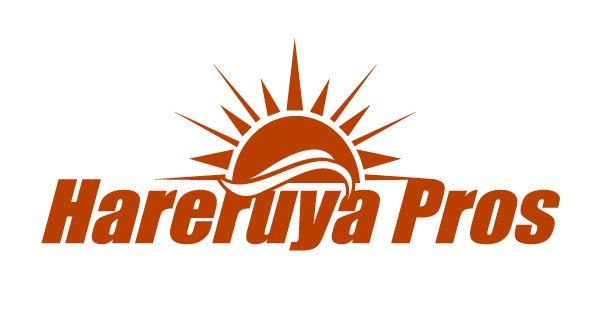 Hareruya Pros is a professional team made up of only a handful of high-profile players, which includes some of the best-known names from more than 30 countries around the world, supported by Japan’s largest Magic: The Gathering specialty store, Hareruya.

Hareruya has been a pioneer to support professional Magic players in Japan, and we have been supporting our players so that they can play in tournaments around the world. Since then, some of our players have gone on to win the world’s best tournaments. 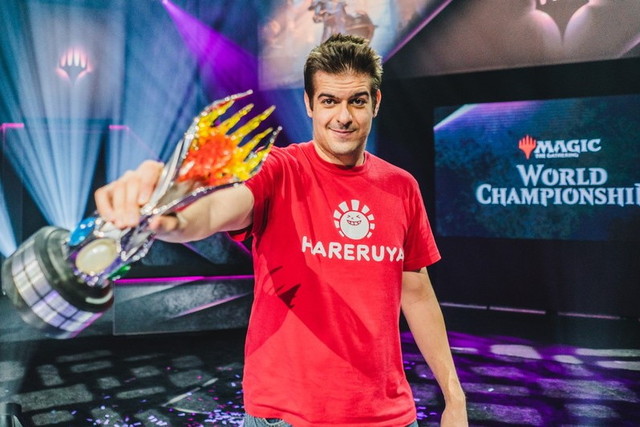 The Hareruya Pros is home to many world-renowned players, including Player of the Year, and Magic Hall of Famers. Hareruya Pros is a pro team sponsored by Hareruya from Japan, but the members forming the team are pro players from 12 countries around the world.

Hareruya Pros is a group of professional players who continue to play not only domestically, but globally.

What is Professional Magic as of 2020

So, what kind of competition scene does Ryuzo Fujie take on in Magic: The Gathering? 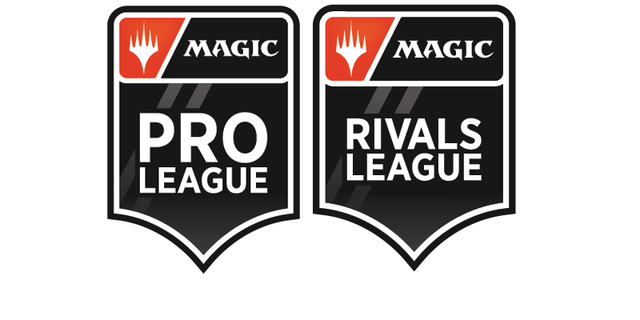 However, starting in 2019, the Magic competition scene was fully reorganized and the MPL was born with a league system. In addition to the MPL, which has a lineup of top players, the Rivals League was created in 2020, with the winners of the Players Tour held at the beginning of the year and others who have achieved results in the past year being selected. Some members of Hareruya Pros and Hareruya Hopes have made their way to get a seat in the leagues! 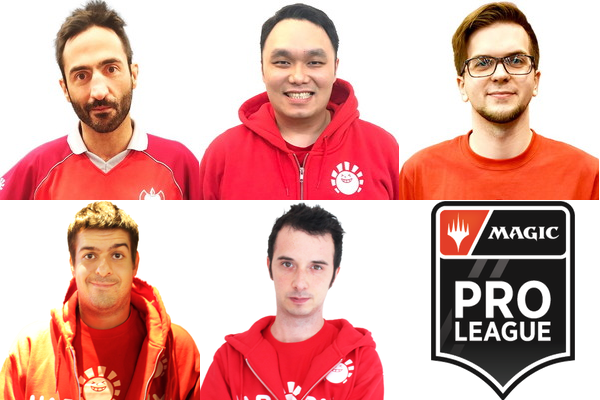 Following the creation of the Rivals League, the Challenger Gauntlet has also been created. With this, the path to the league is now clear for all challengers.

The introduction of the MTG Arena to the previously tabletop-only Magic competition scene has opened up opportunities for many players.

Ryuzo Fujie has seized the chance to become a new competitor online, and has also become a new member of Hareruya Pros. Now he’s ready to compete with the champions he’s always dreamed of, and that’s just around the corner. 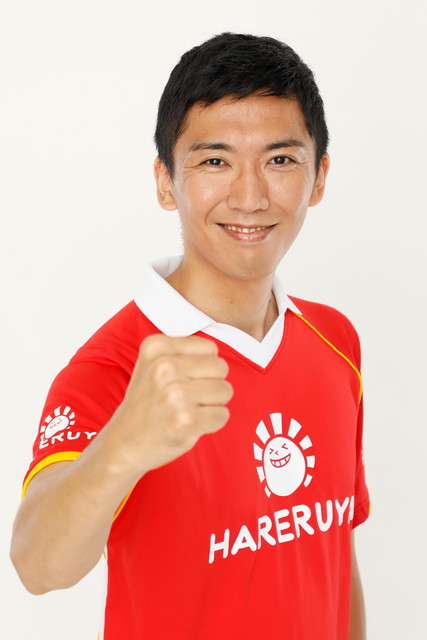 This weekend, Ryuzo Fujie will take part in the 2020 Mythic Invitational. As a new generation of pro Magic players, he is sure to put up a great fight against the best in the world.