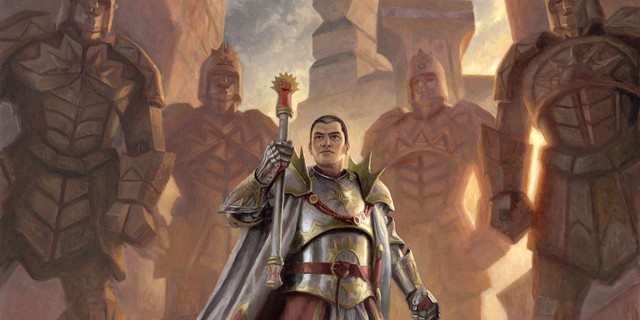 I am excited for the release of Modern Horizon 2 and the preview season certainly got me to excited try and build new brews. Today I will be talking about the 2 new brews that I am interested to try out once Modern Horizon 2 is released on Magic Online. 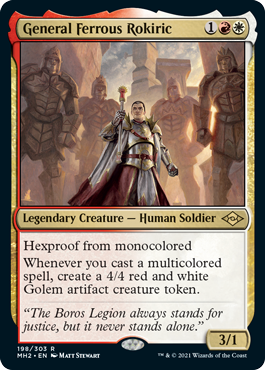 The first card that I am excited about is 《General Ferrous Rokiric》, The effect seems strong enough in Modern to create a new archetype base on it and he is also immune to most of the common removal that is played in Modern now. It reminds me of 《Winota, Joiner of Forces》, if an opponent does not answer him immediately, he can just easily take over the game. 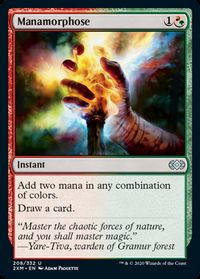 So how do we abuse the ability of 《General Ferrous Rokiric》? 《Manamorphose》 first came to mind as it is a free spell and allows us to at least create 2 golems by following it up with any multicolored spell. He also pairs well with Cascade card like 《Shardless Agent》 and 《Bloodbraid Elf》 as it allows us to create multiple golems at once if we build our deck correctly. 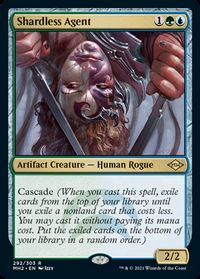 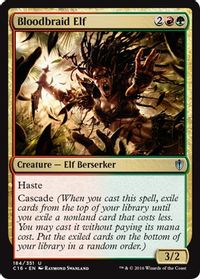 The good part of 《General Ferrous Rokiric》 is even if we draw multiple copies of it, we can just cast it and convert it into a 4/4 golem even though it is legendary.

For now, this is the current build I am interested to try. This build is tuned more toward aggressive metagame with 《Reflector Mage》 and 《Voice of Resurgence》 in the mainboard. We can move 《Meddling Mage》 to the main if we expect more combo. 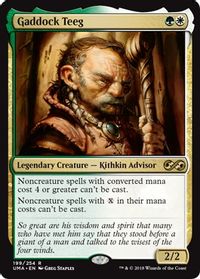 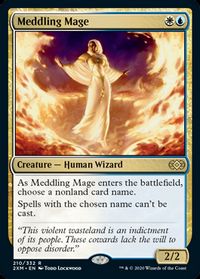 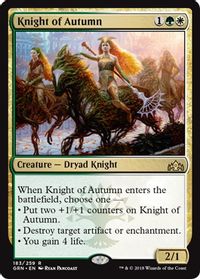 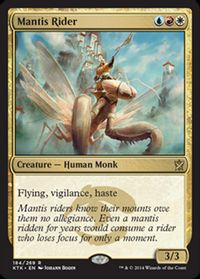 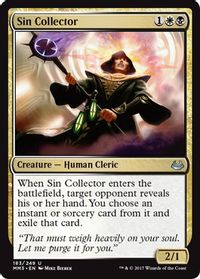 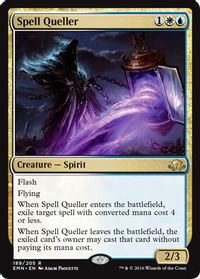 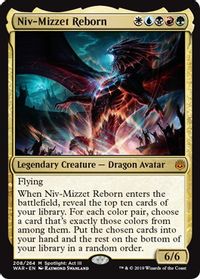 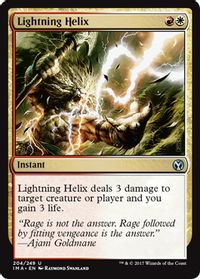 Playing a multicolored deck opens up a lot of options for us. These are some of the other good multicolored spells worth considering. 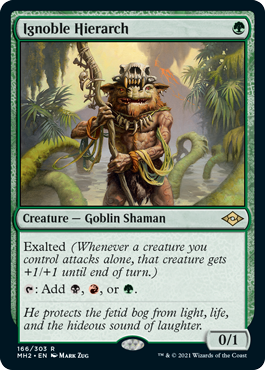 The second deck that I am excited to try out is my old favorite Bant Stoneblade. It certainly gets a lot of upgrade in Modern Horizon 2 especially with the evoke cycle, 《Subtlety》 and 《Solitude》. It makes predicting what is coming next really hard for the opponent.

This is the decklist that I will be trying. 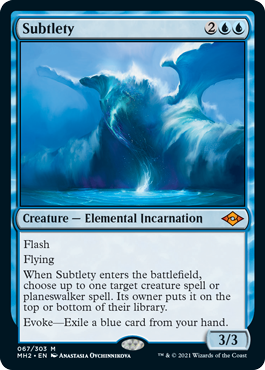 《Subtlety》 certainly plays well to our flash game plan. As a 4 mana 3/3 flyer, the rate is not bat to consider that it can be cast as a free spell which is good especially when you tap out to resolve one of your planeswalkers. With the printing of counterspell in Modern, I expect more people will play 《Veil of Summer》 and this dodge 《Veil of Summer》 and 《Cavern of Souls》 nicely. It also combines nicely with 《Sword of Feast and Famine》. The slower the meta, the better 《Subtlety》 is. 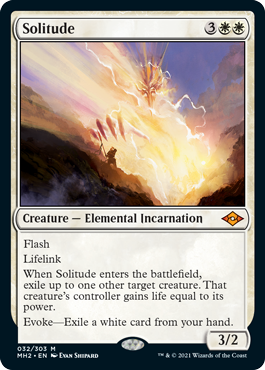 《Swords to Plowshares》 is a very powerful effect, this would certainly be a 4 of in the deck if it cost 4 mana instead. Its effect is very good against 《Death’s Shadow》 as it just kills any number of them while also decent against 《Scourge of the Skyclaves》. It can even answer 《Emrakul, the Aeons Torn》 from Blue Red 《Through the Breach》 as it only targets when entering the battlefield. The evoke cycle also works well with 《Teferi, Time Raveler》 and 《Jace, the Mind Sculptor》 as we can just bounce it back to our hand and reuse it. 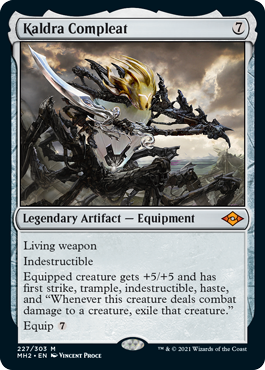 《Stoneforge Mystic》 also get new equipment in form of 《Kaldra Compleat》, this is better against a non-interactive deck that does not have many answers to 《Stoneforge Mystic》, like Eldrazi Tron, combo deck, etc as it can just put out a faster clock against them. It might replace 《Sword of Fire and Ice》 depending on how the metagame form. 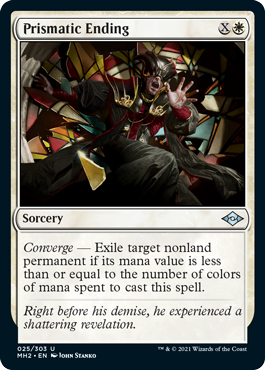 I like this card a lot, it answers a lot of problematic permanents like 《Aether Vial》, 《Wrenn and Six》, 《Utopia Sprawl》, 《Chalice of the Void》 while also good against all the prowess creatures. Maybe this will replace 《On Thin Ice》 as it also makes 《On Thin Ice》 bad if this see a decent amount of play. 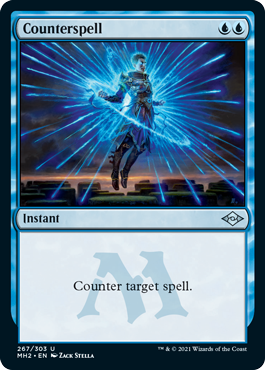 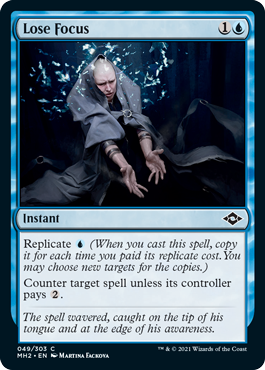 That marks the end of my article. Modern Horizon 2 is certainly going to shake up Modern, there will be plenty of new decks and I am excited to try them out. For now, let get to work on our brews. Happy Brewing!!

Kelvin Chew Kelvin Chew is one of the great player from Singapore. He has 2 GP top8s with his favorite format Modern, but he is like an all-arounder and top 8ed three more times with different formats. He took his first trophy with super impressive "Cartouche Strategy" at GP Beijing 2017 (Limited). He then reached 4th place at World Championship 2017 and became one of the world best for everybody. Read more articles by Kelvin Chew