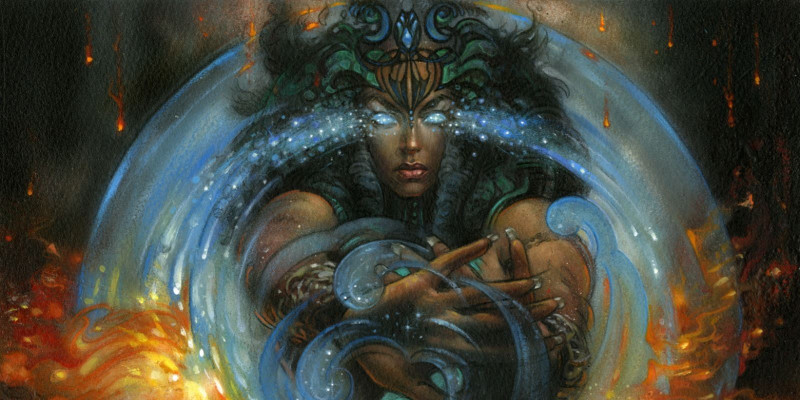 Last weekend was the most important weekend for competitive circuits. Almost a hundred players participated in the Rivals Gauntlet and MPL Gauntlet to decide the MPL slots for the 2021/22 season and the remaining World Championship slots.

And yes, I reached the top 4 in the Rivals Gauntlet and survived another year to stay in the MPL!

The format is Standard which is rotating in a couple days. So I am not going to discuss my decklist as it will be outdated. Instead, I am going to share my lessons learned throughout the year of online high-level tournaments.

Disadvantages are something you cannot avoid and have to overcome.

The first one for me is the time zone disadvantage. All of the league or championship matches played from midnight till dawn. You might have heard this from me multiple times. I have been suffering from trying to play a complicated deck at optimal levels in bad conditions. 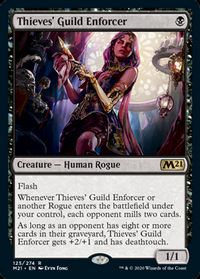 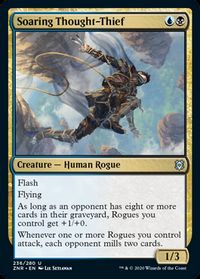 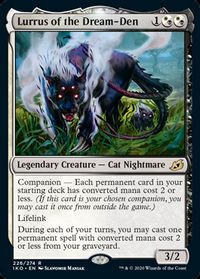 I chose to play Dimir Rogues on the first couple of league weekend. My result: a disaster. The deck is full of decisions as the deck operates at instant speed. The timing of casting spells, switching positions based on hand and board status are all critical, especially at such high-level gameplay. All the misplays I made snowballed throughout the night with nobody to talk through it all. It didn’t take me a long time to figure that out.

The way to solve the problem is reflected in my deck choice in the second half of the season. You can see my deck choices are either aggressive strategies or with some combo style elements to one-shot my opponent. 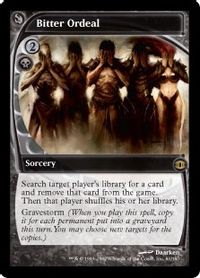 Another problem is the lack of quality testing. I dislike inefficient testing. I loved the 24/7 Magic testing camps the week before Pro Tours and dislike the aimless grinding of MTGA ladders or MTGO leagues. I cannot guarantee the quality of my opponents, and I will not be able to reach a reliable result for new findings.

Unfortunately, the only APAC players in the MPL are me and some Japanese players. As I do not speak Japanese, I cannot test with them. I tried to do targeted testing with European players at some point thanks to Márcio Carvalho, but it didn’t work out due to the mismatch of daily routine.

In the end, I have to give up actual games for testing. Starting from 2021, I did not play a single constructed game outside the league, Set Championships and Arena Opens. While it might sound crazy, I spent the saved time in other areas and improved the efficiency of my preparation.

Limits are things you cannot overcome but are able to avoid or limit hurting you.

Once I decided quality playtesting was not the direction for me in which to approach the tournaments, the first thing I knew was that I had to avoid mirror matches. At high-level Magic, whenever your opponent is way more familiar with the deck than you, you will be handicapped and extremely behind in the games.

The other way to get around the lack of testing is to avoid playing decks being metagamed against. 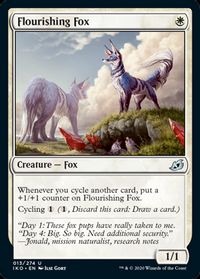 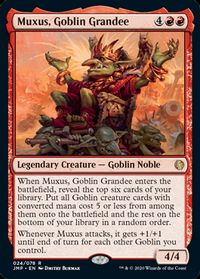 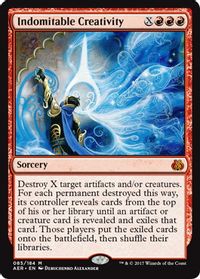 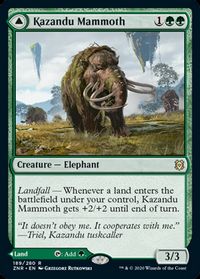 If you look at my deck choices, it is not hard to find me being the lone warrior in the tournament. From Cycling to Goblins to Gruul to Izzet Creativity to Mono-Green Aggro, I tried hard to avoid being part of the metagame at the tournament.

Obviously, there will be misses with this strategy. For example, I did not play Dimir Pact before its ban as that is just the best deck by too much. Yet Magic is a dynamic game and most of the time there is room for fringe strategies to survive. And my results have significantly improved since adapting to my limits.

Back in the days of actual Pro Tours, I used to be able to find the best-positioned deck based on my teammates’ testing results. I am glad this skillset helped me to locate the deck that no one really cared about yet was strong enough to hold up in the meta.

In the modern era, we have lots of tournament databases available on the internet. MTGmelee has lots of self-generated tournaments and the data are clear. We can locate the MTGO tournament result in MTGGoldfish. Twitter accounts like @mtg_data even generated the matchup analysis when a bigger event occurred. All these are great sources of data for me to study with. 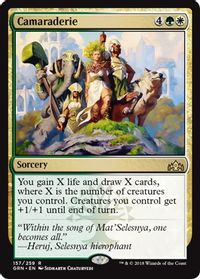 The other strength is the friends I made all the way through my Pro Tour journey. It was especially valuable for the Gauntlet Weekend. I had a strong belief that the Gauntlet competitors were the only players in the world truly playing competitive Standard. There was almost no tournament data and MTGO tournaments were so polarised that control decks and 《Winota, Joiner of Forces》 dominated most of the top 32s while I knew they would be targeted for sure.

I especially thank Rex Chen Liang (@rex51515) for the Rival Gauntlet. I got the whole Mono-Green list and sideboard plan from him. I also got a Mono-Red list from Thiago Saporito (@bolov0) and the Gruul list from Hall of Famer, Raphael Levy (@raphlevymtg) for the League Weekends. When I did not have all the ability to do all the testing, knowing good players and trusting their conclusions was just the way to go.

Turning Your Disadvantage into Your Strength 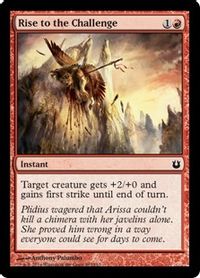 You might have noticed if you did not closely follow the Gauntlet, but the tournament schedule actually changed the day before the tournament started. It shifted from a three-day event to a two-day event.

Playing 9 rounds from 11 pm seemed an impossible task for Asian players. Yet it actually feels not as hard for me as I had already endured playing at such a late night for the whole year. I used to not be able to win any matches past 3 am. In the Gauntlet, I managed to lose only one match in that timeframe. In the MPL Gauntlet, there were also multiple Japanese players making the top 8. I concluded that as we were too experienced in playing at such a disadvantageous time zone.

My opponents were underprepared for my matchup which is also another example where being a lone warrior and working with a lack of resources in the preparation stage became my strength. 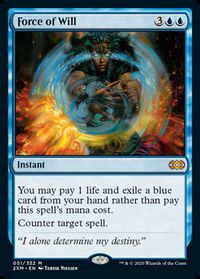 Last but not least: Never Give Up.

I was in the relegation zone since the first week of the MPL league weekend. I adjusted my strategies and survived week after week and made it to the Gauntlet stage.

In the Rival Gauntlet, I started the night 1-4. I am lucky my friend Christain Calcano reminded me not to give up too soon. I refocused and won 6 of my next 7 matches to sneak into the top 8 with the lowest tiebreakers.

Variance happens. There are always downswings and upswings.

Just remember to never give up.

And this is my journey of making MPL this year. I believe these ideas are not limited to playing Magic. It can also apply to different situations in our life. Life is like a box of chocolates. Sometimes it will be bitter-sweet. Sometimes it will suit your favor. I hope the mindset with which I tackled my own challenges this year will provide you some food for thought and help us become better people…

Next year maybe the last year of MPL entirely. We are not sure how competitive Magic is going to be. Maybe there will be a new organized play system; maybe there will not be one. We will just wait and see how things go from here.