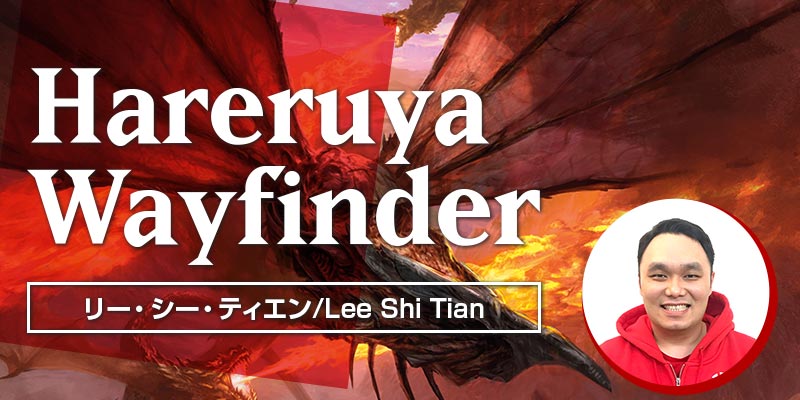 Let’s Play in the Standard of “Dominaria United”!

Dominaria United has just been released Online, and I’m sure everyone is enjoying drafting and building various decks. This time, I’d like to introduce some of the decks I’ve made based on the new set’s mechanics. If you’re wondering what kind of deck to build, please take a look! 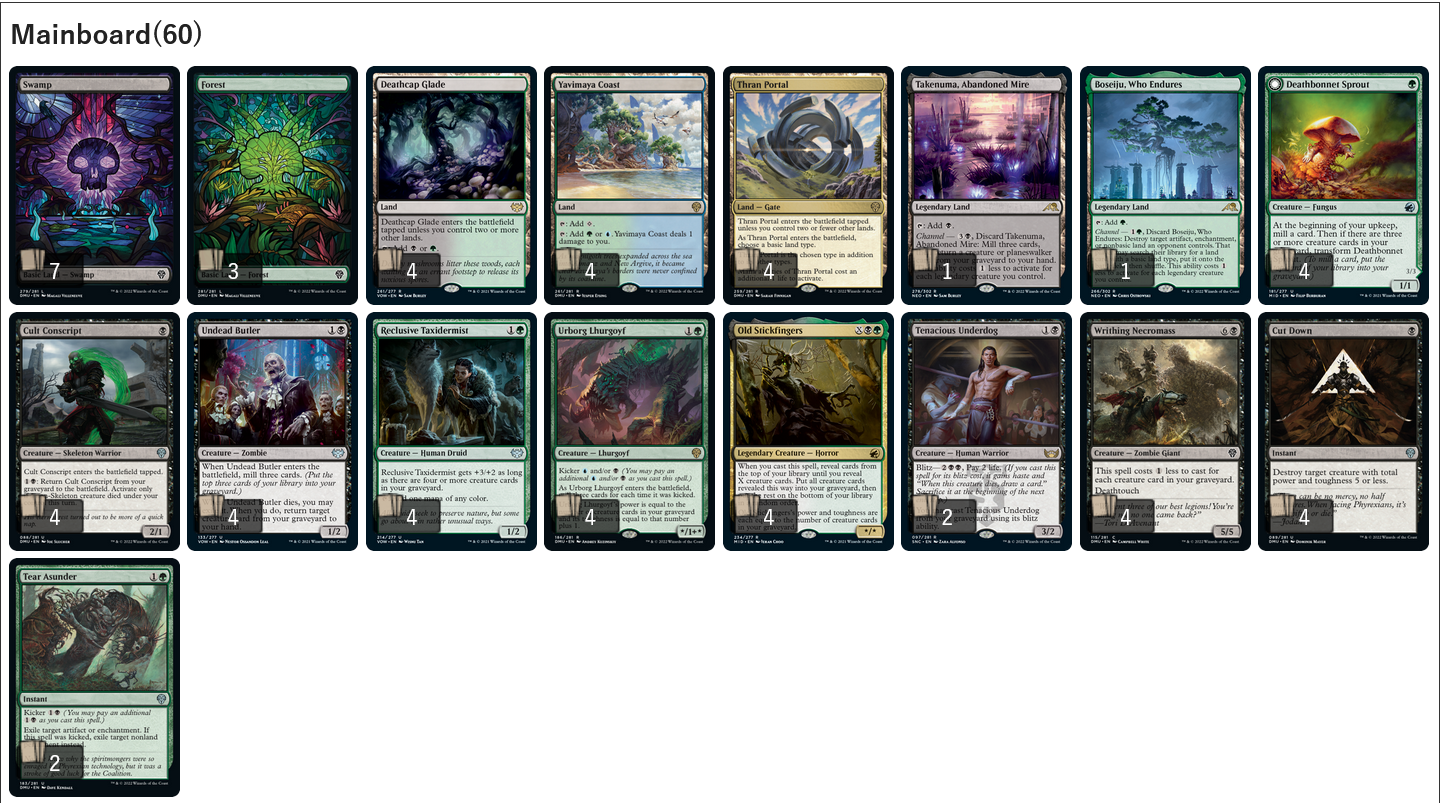 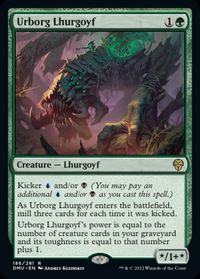 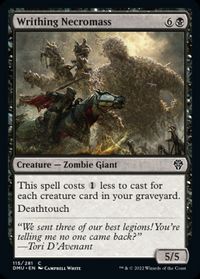 《Deathbonnet Sprout》, 《Undead Butler》 and 《Old Stickfingers》 get us some milling engine. 《Cult Conscript》 and 《Tenacious Underdog》 are bonus payoff. 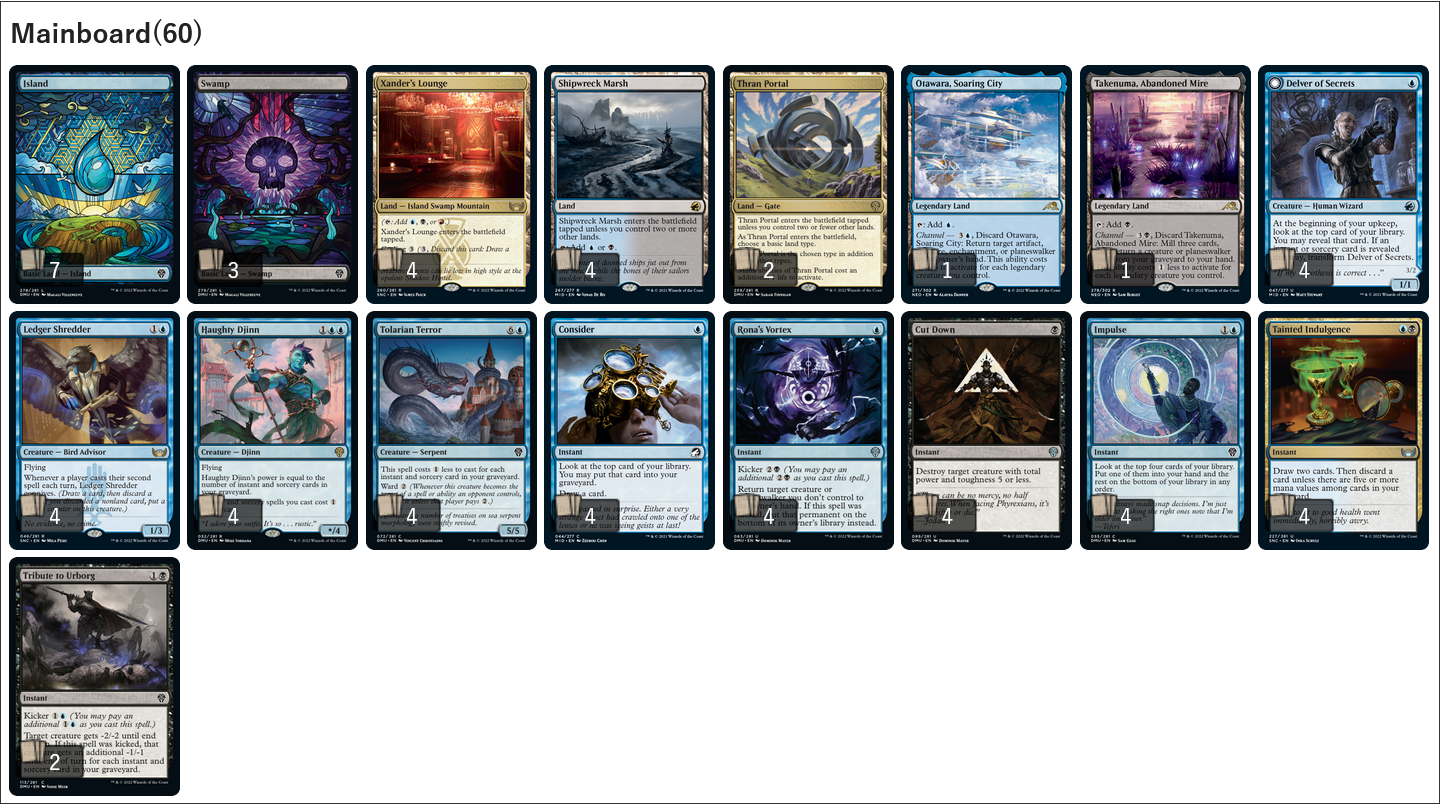 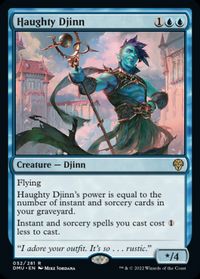 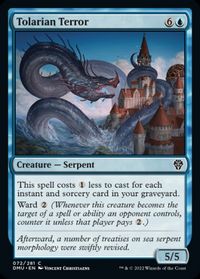 《Haughty Djinn》 and 《Tolarian Terror》 are great threats goes along with spells. 《Cut Down》 are 《Rona’s Vortex》 are both efficient removals.

《Consider》, 《Impulse》 and 《Tainted Indulgence》 are the core engine for the deck to function. 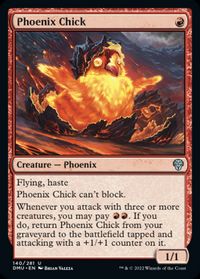 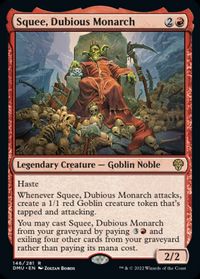 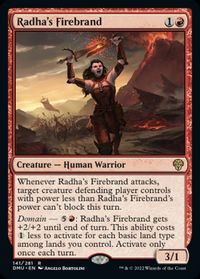 We get the addition of 《Phoenix Chick》 and 《Squee, Dubious Monarch》 which provide extra staying powers for the deck in late game. 《Radha’s Firebrand》 allow us to ignore the first blocker on opponent side. 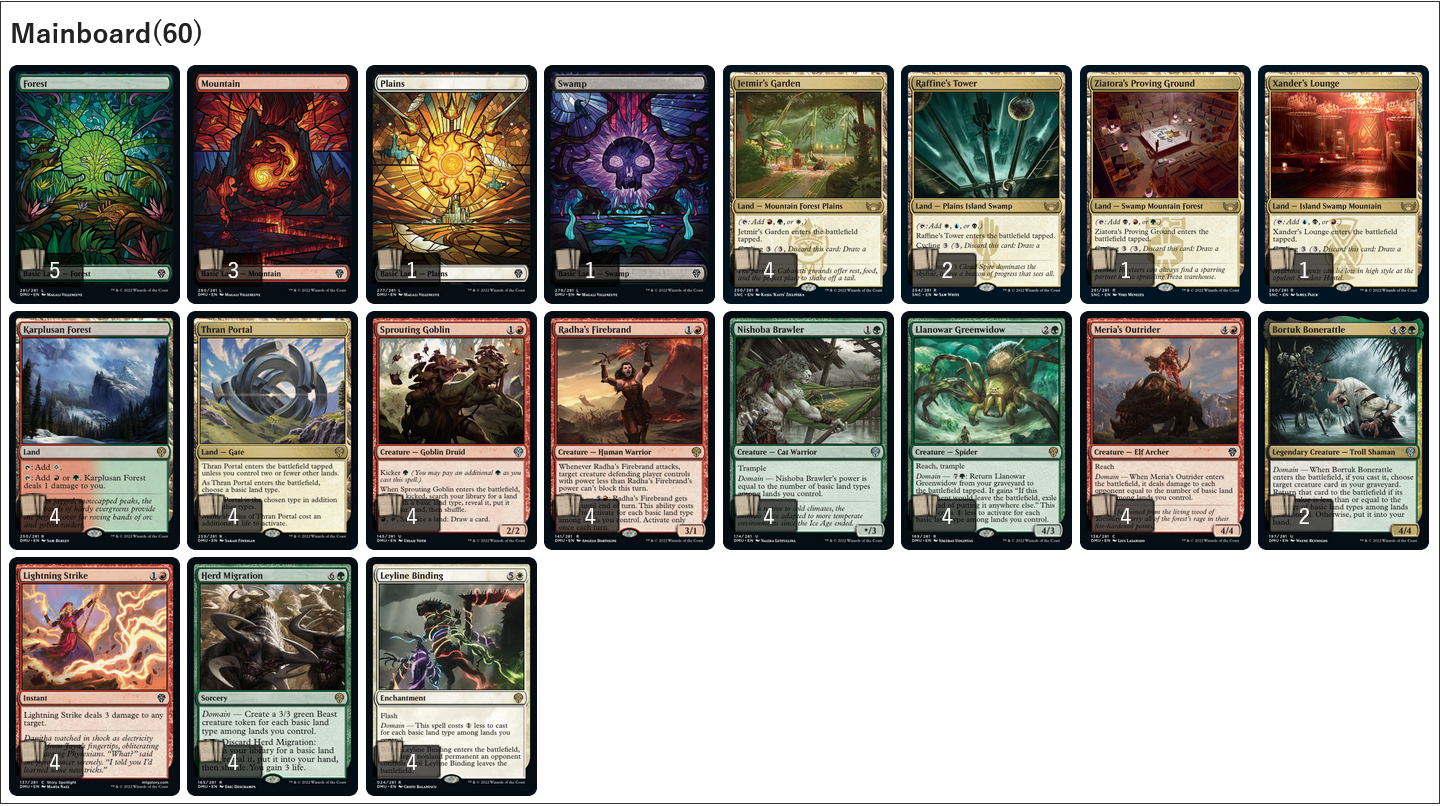 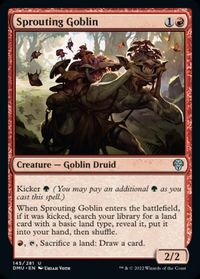 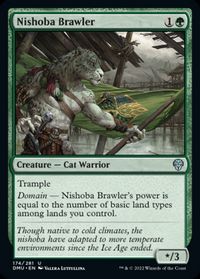 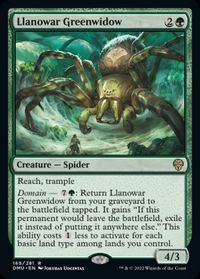 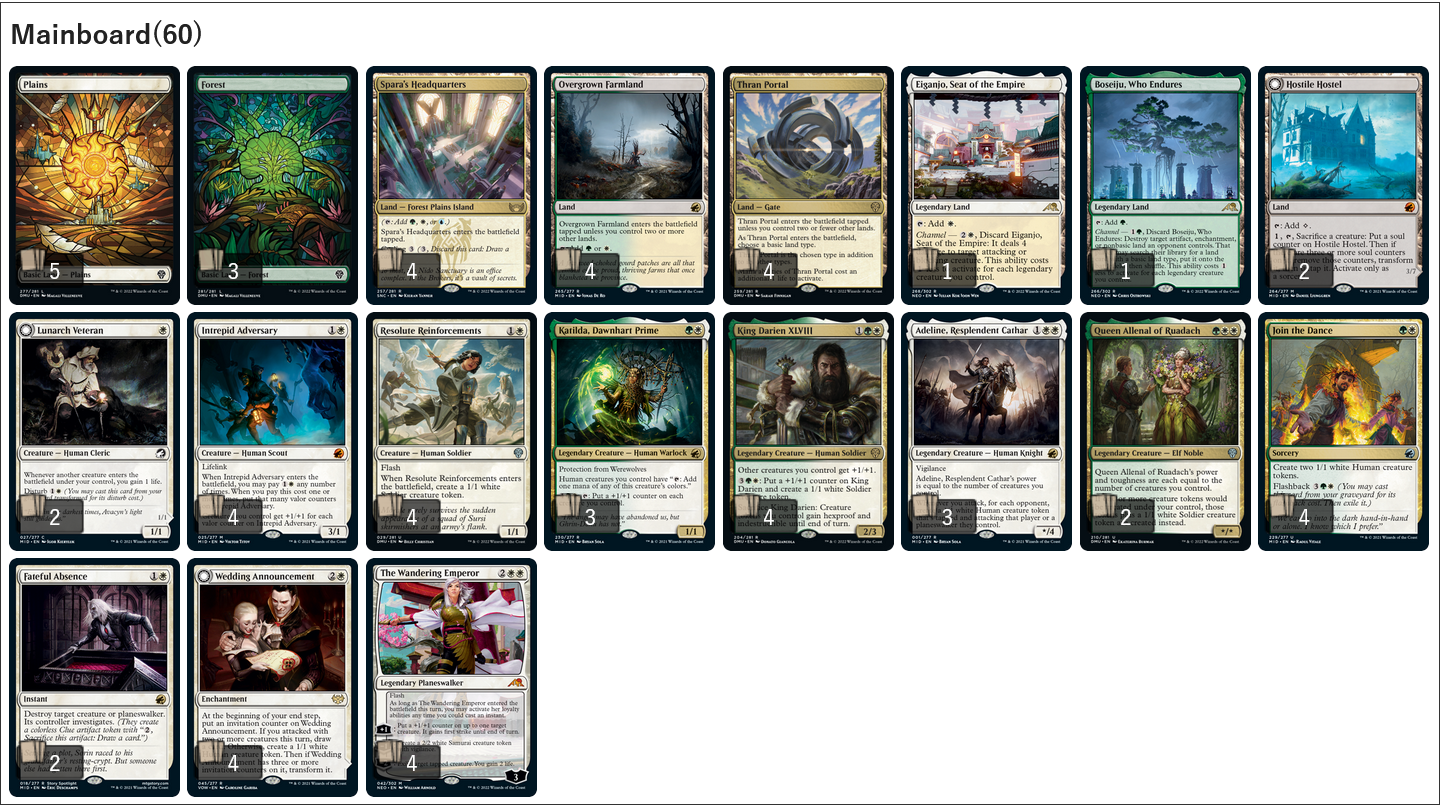 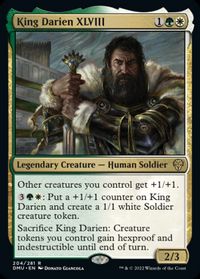 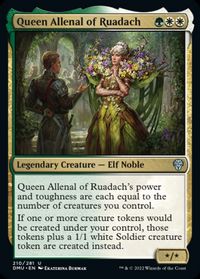 That’s all for Dominaria United #HareruyaWayFinder Lee Shi Tian edition.These are brainstorm decks I got after studying the spoiler.

I hope you guys like it and could it trigger more deck building ideas.