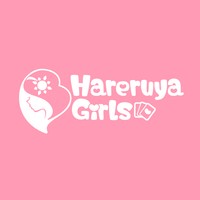 A New Challenge of Hareruya!!

“To Excite Magic More” an idea that Hareruya has, and we have been challenging all over the world. Supporting the Tournaments at Philippines、Recruit of the Hareruya Hopes etcetera…

A new challenge for Hareruya begins.

We will start to support women players that have a strong passion who wants to excite Magic. We will call them the Hareruya Girls.

Starting off, we will support 2 players. Let us introduce them!

The poster girl you might imagine is something like she is always at the shop cheering the players, but our poster girl is a little different.

“I want to excite Magic! It’s so fun to play!”. She has such strong passion to this game, she attends the main and side events at Grand Prix’s, and also tournaments held at Hareruya very aggressively. She is not just attending, she defeats lots of players having good results!

She started her YouTube channel and started to make contents her self.

At the Hareruya Media,My first limited article was written, she plans to make more content and articles in the near future! 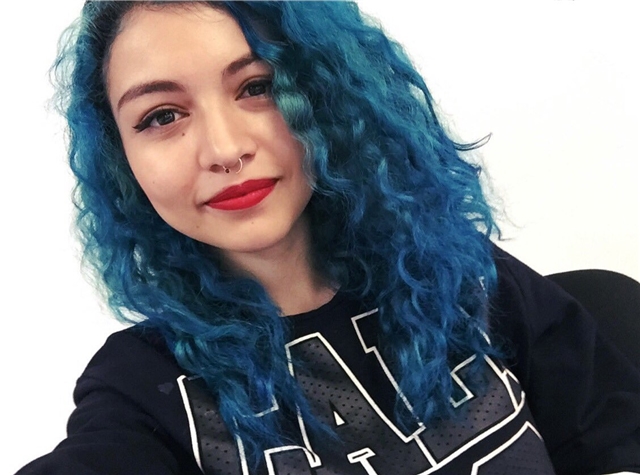 2nd up is a player who lives in Mexico, Mafer(@mafermtg).

Not only her channel, but she appears in lots of videos contents. She was a Grand Prix reporter, and had interviews with lots of the community stores. She flies around to excite Magic in her way. Other than that, she has a Facebook, andTwitch account and shows up there often too.

You who is reading this might know that Hareruya webstore ships from Japan to oversea countries, and also have Hareruya Pros making English articles!

She will be representing contents made for players outside Japan. She will apeare mainly in english articles and video contents in the near future.

■ With the Hareruya Girls

From Europe and the latin region, lots of players joined theHareruya Pros and Hopes. We supported a tournament in Philippine. If you looked at what we have done in Japan, we have spread our stores across Japan and is about to open a store in Nagoya.

Having these activities and learning lots of knowledge from them, we have spread the spirit to excite Magic to our fellows.

This new challenge should light the way to meet an unseen fellow of ours in the near future. 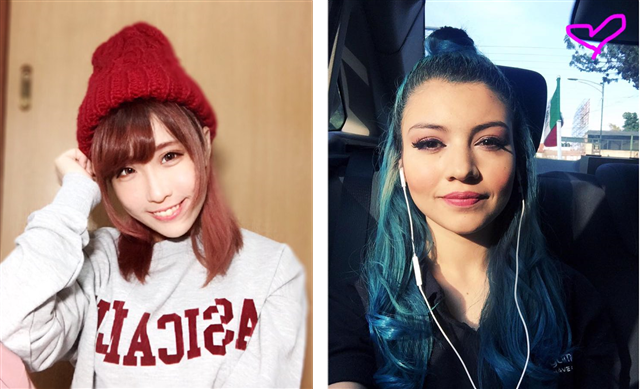 Please look forward to Hareruya, and the Hareruya Girls!