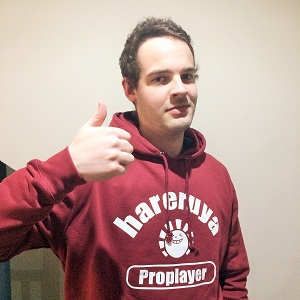 In this article, I would like to have you discover another way to enjoy Magic: The gathering. A casual format that uses only basic lands , we call it: Lands.

For this format a game takes approximately 5 minutes and we usually play it in-between rounds during a Grand Prix and other large tournaments.


To play, each player needs to have a 25 card deck composed of 5 copies of each of the basic lands. (Plains, Island, Swamp, Mountain, Forest).

The goal of the game is to have 1 of each basic land in play. If you do, you win the game. Players start with a 4 card hand and draw a card each turn. The player on the play doesnt draw on turn 1. Players have access to one free mulligan to 4 only and no mulligan afterwards. Players can play one card maximum per turn. When they play a card, they play it face down and pass priority. If the opponent doesn’t respond, you then turn the card face-up and trigger the cards effect.

Plains: Return target card from your graveyard to your hand

Island: Only during your opponent turn, you can discard the island and another card to counter an opponents face down land. During your turn, island does nothing when turned face-up.


Forest: You draw a card.


Best cards to start out with in your hand are Forest and Swamp . Mountain is good at any point in the game. Plains offer the best card advantage. Island is the most useful card at the end of the game, to be able to stop your opponent from casting the last land.

In this simple game, you can find a lot of magic strategy aspects.

Having a line of play: You can be aggressive and try to finish the game fast or to control it and focus on card advantage to be able to counter what you want at the end with Islands and using Plains to get back your Islands and do it again.

A lot of decisions to make: What land to destroy with Mountain? What card to discard from an opponents Swamp? What card to take back with Plains? Should I counter this face down card with an Island?

Bluffing: In the lategame it becomes much like a real poker game. When one player has 4 differents lands into play, he can try to finish it or to just bluff and force you to “force of will” it. You have to read your opponent last turns to try to get some information about what he could have and will do.

I hope you will enjoy this casual fornat as much as I do.
Thank you for reading, 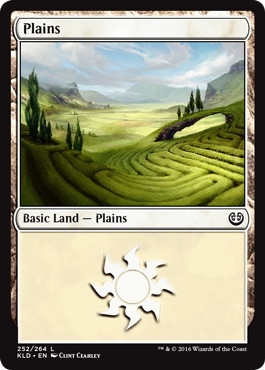 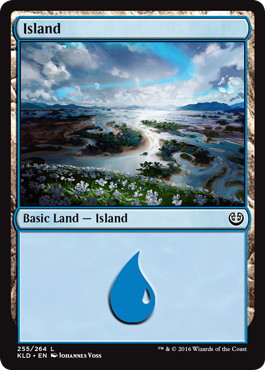 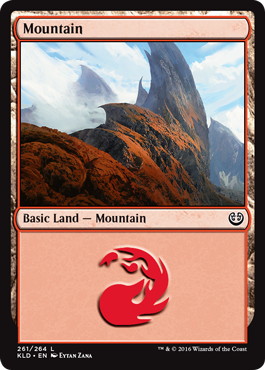 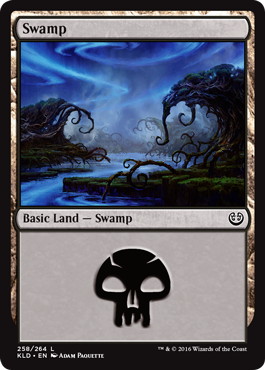