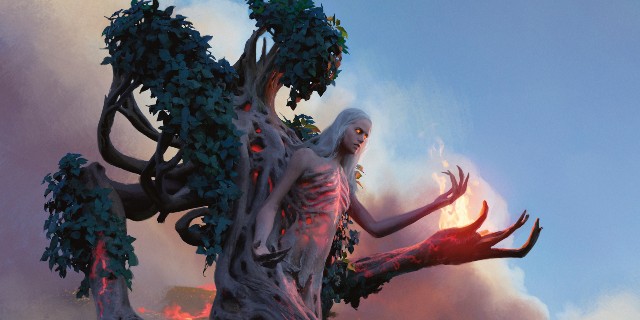 Let’s Make Modern Great Again! (Bridge from Below was Banned.)